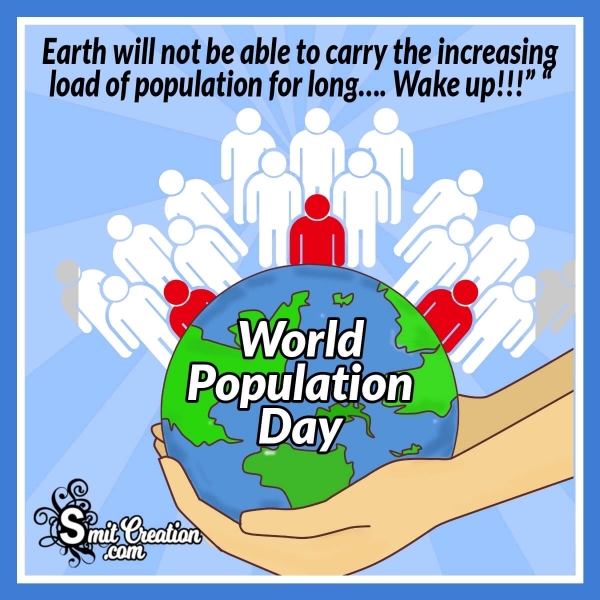 Earth will not be able to carry the increasing load of population for long…. Wake up!!!” 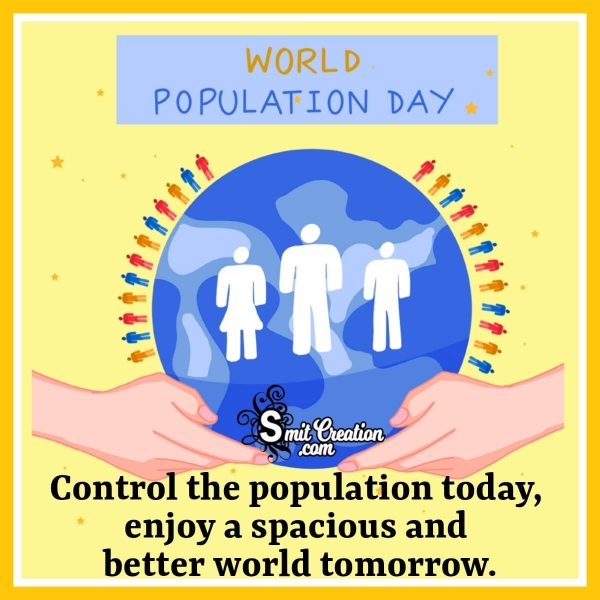 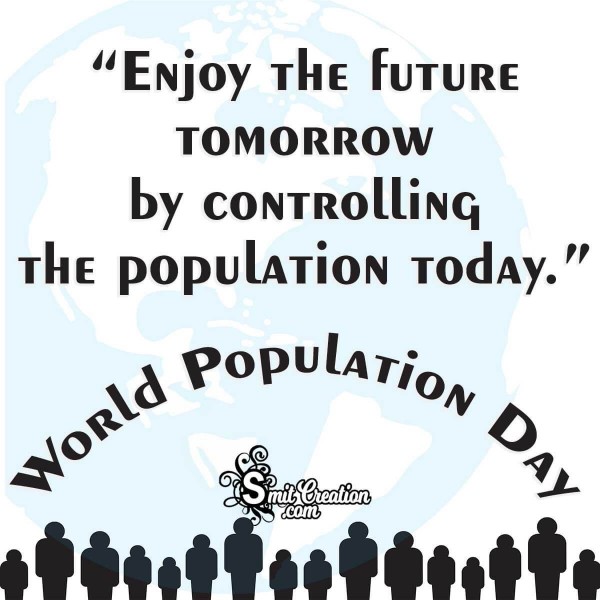 “Enjoy the future tomorrow by controlling the population today.” 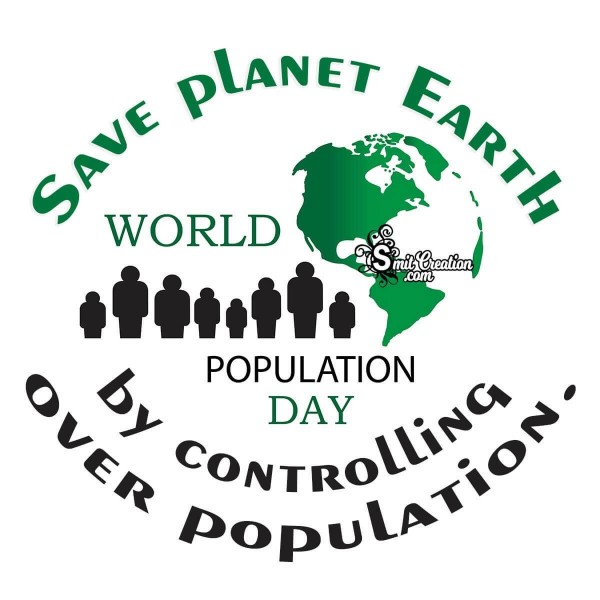 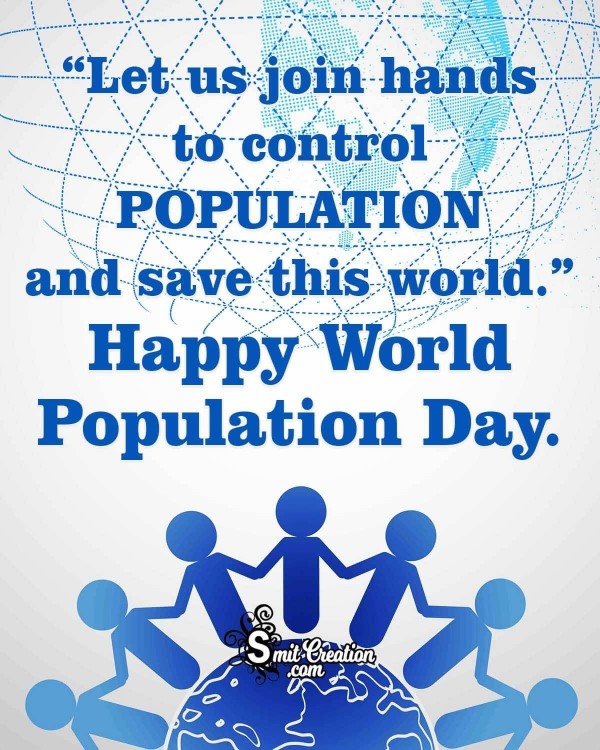 “Let us join hands to control population and save this world.”
Happy World Population Day 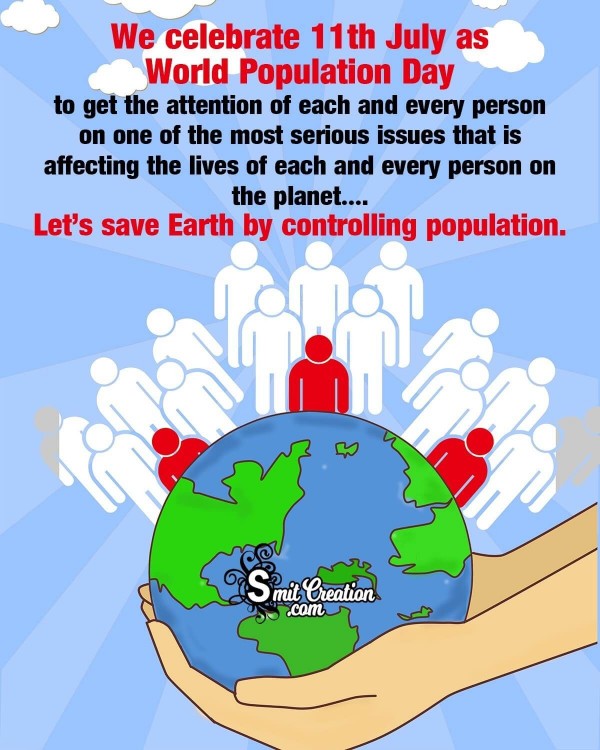 It would be a much happier, healthier and wealthier world to live if we have a balance between the population and the resources.
Happy World Population Day. 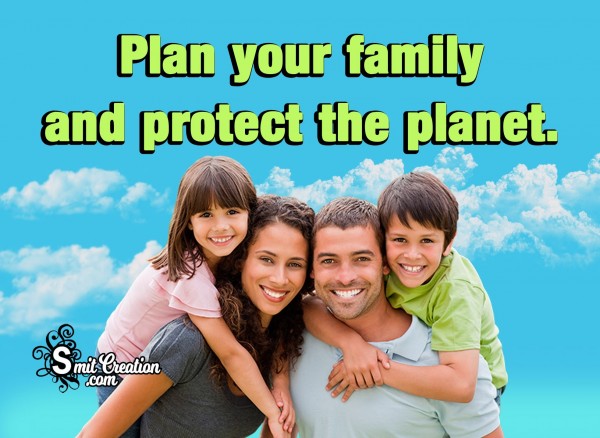 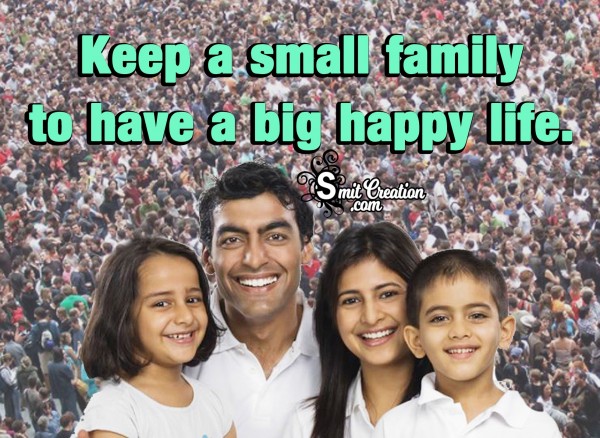 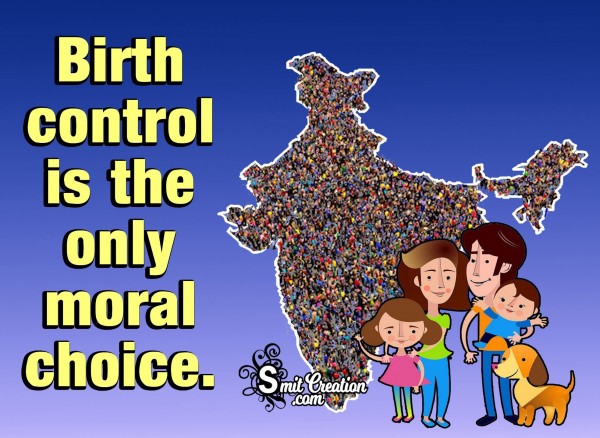 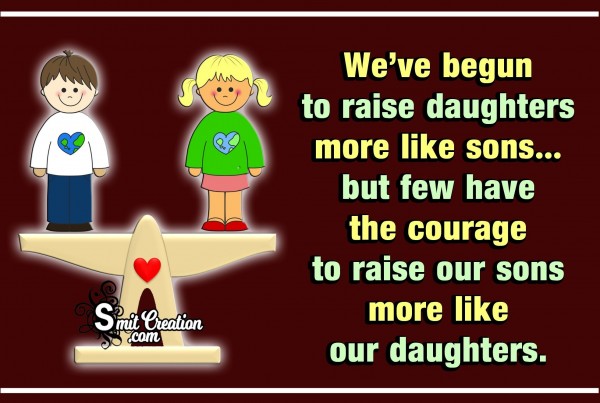 We’ve begun to raise daughters more like sons…
but few have the courage to raise our sons more like our daughters. 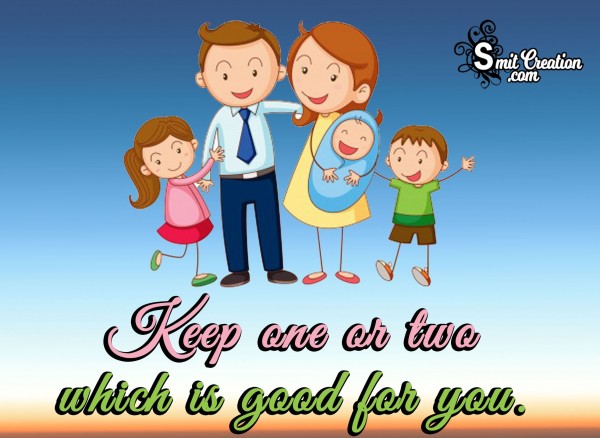 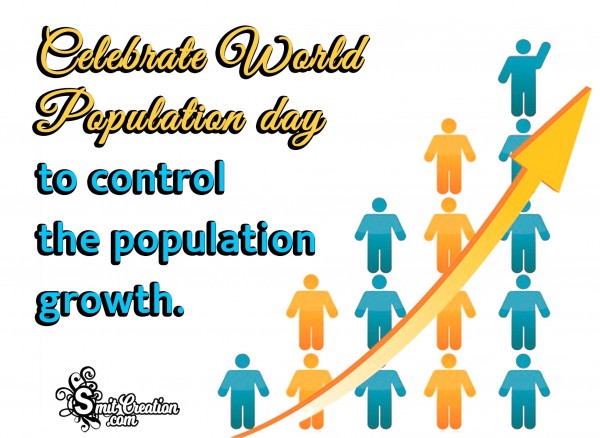 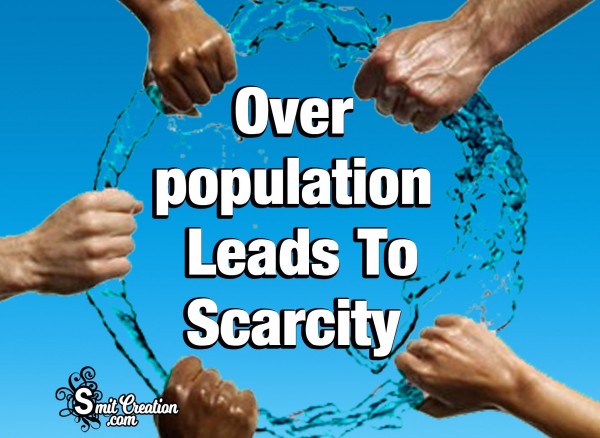 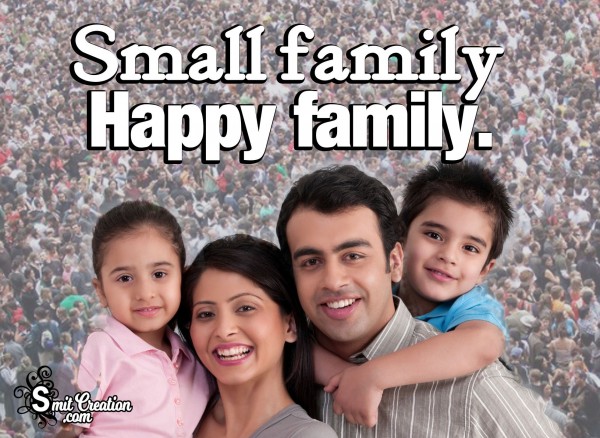 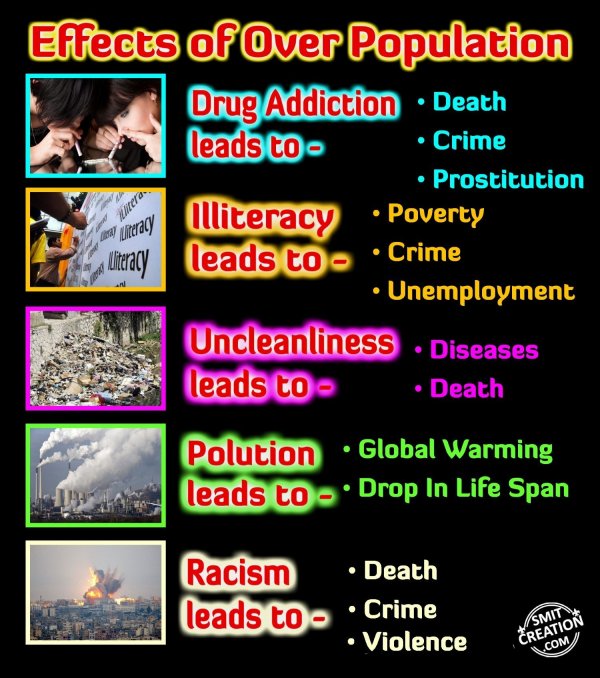 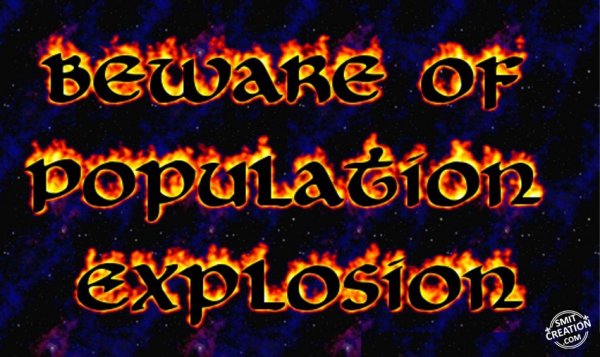